Hamilton Park Racecourse is situated  ten miles south of Glasgow in Scotland. Horseracing first took place in Hamilton in 1782, however it wasn't until 1926 that the current site was first used. On 18th July 1947 Hamilton Park became the first racecourse in Britain to stage evening racing and the course is still known for the fabulous atmosphere at its summer evening fixtures. Hamilton racecourse is sometimes called the Goodwood of the North as the two courses have a similar "buttonhook" layout with right-handed loop at the bottom and a stiff uphill straight. 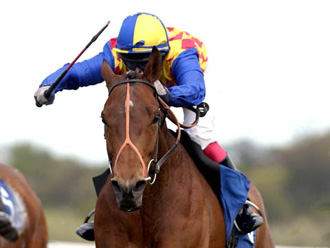 Hamilton Park is a very undulating course and this seems to favour front runners, who have an excellent record at this course.