A guide to paddock watching in horse racing - Part 1

In my opinion the real value of paddock inspection is looking at unraced/lightly raced two year olds or three year old maiden races. The horses in these type of races are largely priced up based on who trains them and how much they cost. Therefore if we can get a good understanding of a horses potential ability just by looking at it we will be at a massive advantage, and you can find yourself some very big priced winners.

I have detailed below the 3 main factors to look out for when trying to assess a horses potential ability.


In my opinion this is the single biggest indicator of ability and is actually not that hard to spot after a little practice. When you look side on at a horse it should look symmetrical with everything in proportion and the body and legs in affect square. Look at the picture below of the greatest horse of them all Frankel. Everything is symmetrical. 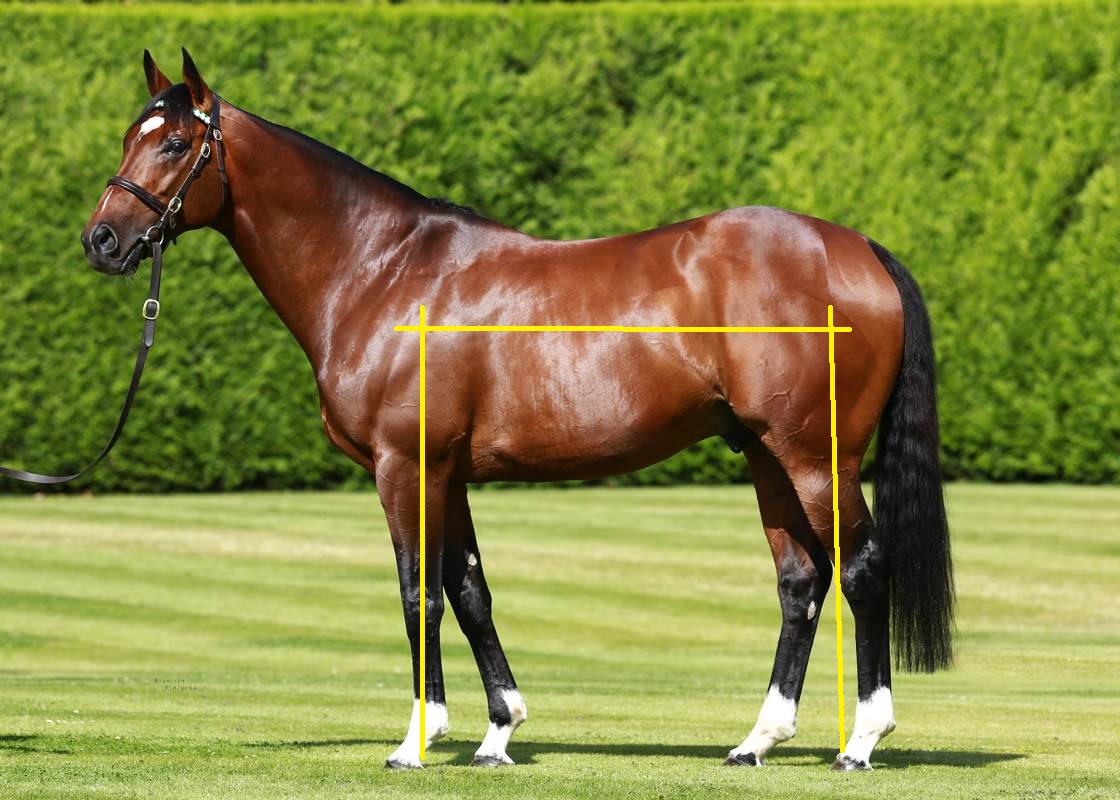 Now look at the 2 horses below. The horse on the left is called Lingfield Lupus. He ran 11 times and was never even placed finishing off with an OR of 43. You can see that he appears to be out of proportion, his body is to long compared to his legs. On the right is Hodgkins Trust, again a horse that has never been placed with an official rating of 40. Even to the untrained eye the difference between the conformation of these two compared with Frankel is obvious. 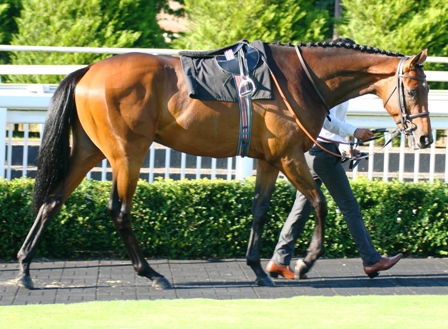 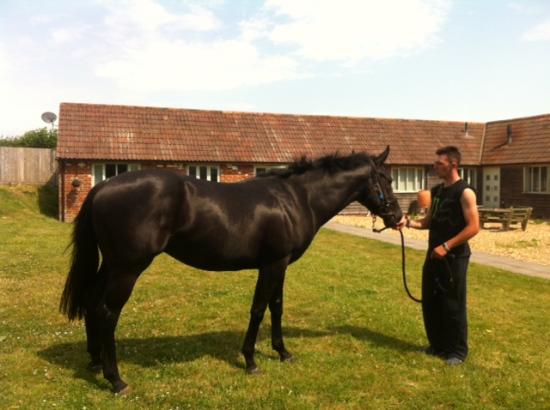 So look for how tall the horse is and also how well built (muscular) it is.

Do bear in mind though the type of race in which the horses is competing. Sprinters are generally smaller, stockier and more heavily muscled than middle distance horses. Which is as you would find in human athletics (Usain Bolt accepted).


This is very hard to define in black and white, it is easier to see when a horse is cantering down to the start. This is when the best horses seem to glide across the surface in one smooth movement as if running on water, rather than seemingly going up and down. It is the same in the parade ring where walking round a horse should appear to be moving effortless rather than clunk, clunk.


So in summary the best horses and therefore the ones to look out for are symmetrical, have size and muscle about them and glide effortlessly around the parade ring. Also dont forget that the principles of fitness also apply, so a horse maybe well made, but isnt fully wound up so today might not be the day.