Nottingham racecourse is set within the picturesque Colwick Park, and is a very pleasant if undistinguished racecourse. It is ideally set in the middle of the country and often gets some very promising Newmarket horses in its Maiden Races. 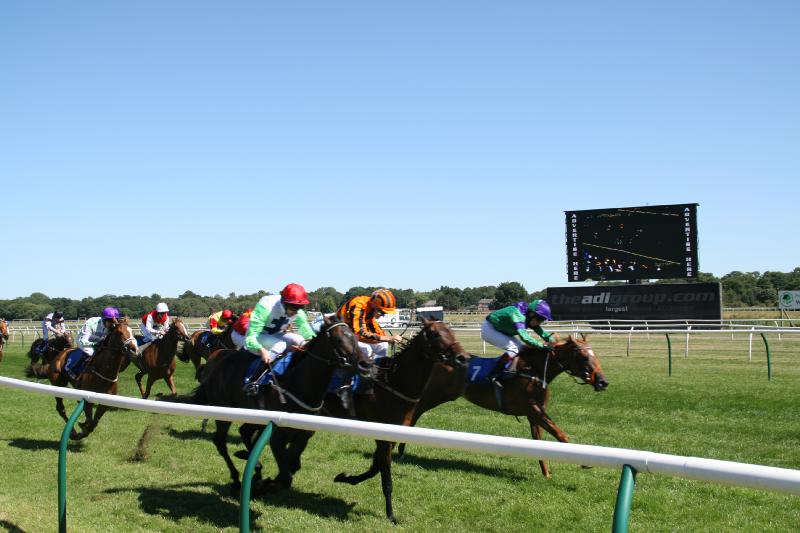 Nottingham is very flat course with a run in of about four and a half furlongs, there is also a straight 6 furlong course. The final turn is quite sharp, but the length of the straight means that a galloping horse has plenty of time to recover and take control. Overall Nottingham is a very fair racecourse. The rails were moved for the 2009 season in respect of the turns, so we will see what effect that has.

Update: There now appears to be a massive advantage to racing next to the standside rail, which was epitomised when Baby Queen made all over 5 furlongs from stall 17 of 17 at 33-1 in May, we will watch to see if this bias persists.